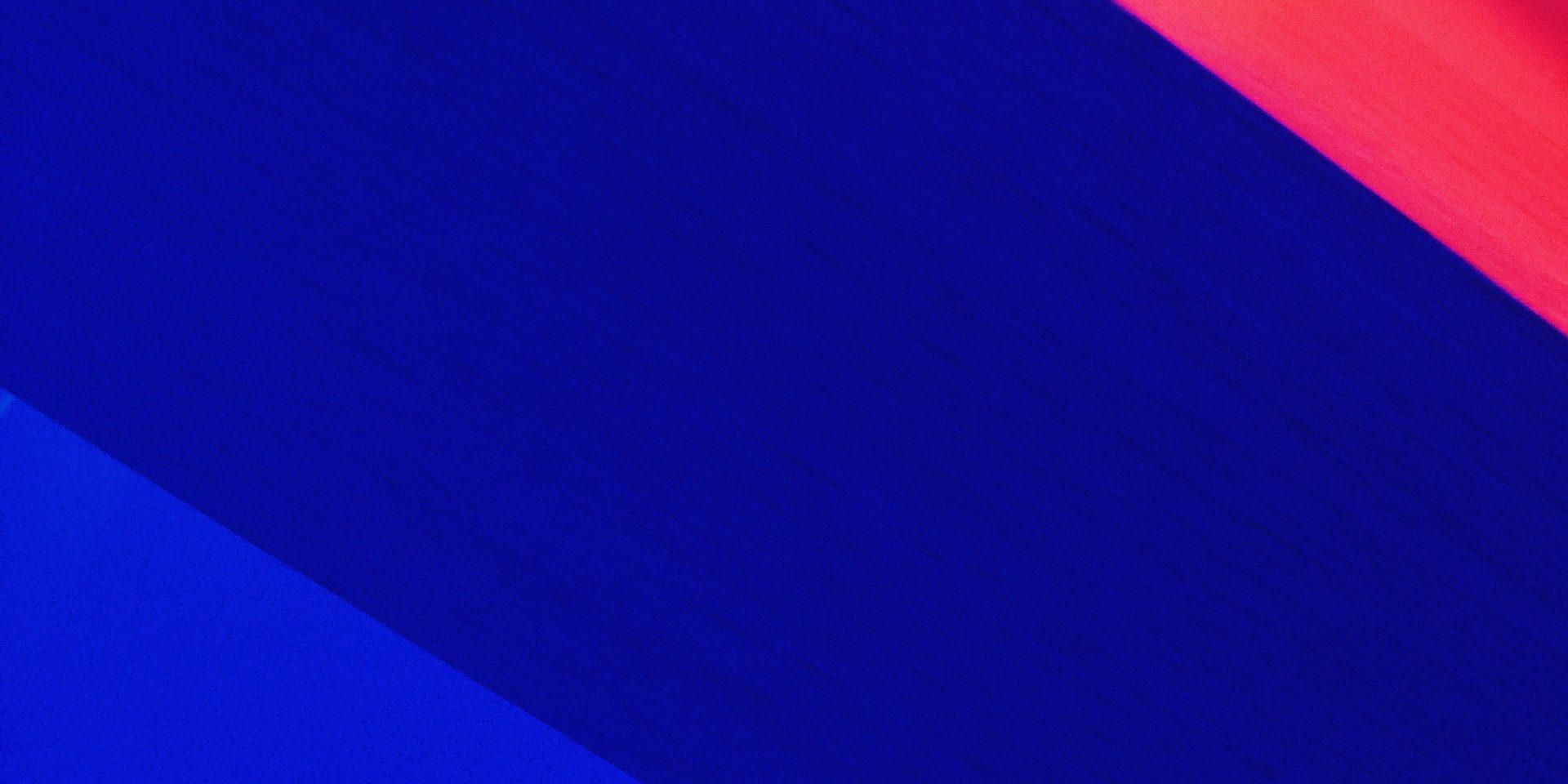 (Royal United Hospital Bath) Professor John Osborne (now retired but still maintaining an active role in the trial): new chief investigator, Dr Finbar O’Callaghan: Infantile spasms which comprise a severe seizure disorder have a high morbidity and are difficult to treat. This study aims to compare the effects of Vigabactrin with those of prednisolone and tetracosactide in the treatment of spasms. In September 2012 over 250 patients had been recruited into the trial, which makes it over twice the size of any previous study in this area. The target is to recruit 420 patients by the Spring of 2014. Two significant articles have been published in 2012: O’Callaghan FJK, Lux AL, Darke K, Edwards SW, Hancock E,Johnson,AL, Kennedy CR,Newton RW, Verity CM,Osborne JP. ‘The effect of lead-time to treatment and age of onset on developmental outcomes in infantile spasms: evidence from the United Kingdom Infantile Spasms Study (UKISS’, Epilepsia 52(7)@ 1359-64; Osborne, JP, Lux AL, Edwards SW, Hancock E, Johnson AL, Kennedy CR, Newton RW, Verity CM, O’Callaghan FJK. ‘The underlying etiology of infantile spasms (West Syndrome): Information from the United Kingdom Infantile Spasms Study (UKISS) on contemporary causes and their classification’. Epilepsia 51(10): 2168-74. A further paper looking at movement disorder and MRI changes in infantile spasms based on ICSS data has been submitted for publication.

02.Optimising Nutrition to improve growth and reduce Neurodisabilities in neonates at risk of neurological impairment:

Professor Peter Sullivan, Dr Morag Andrew (University of Oxford) and Professor Jeremy Parr (Newcastle University) led a Randomised Controlled Trial to investigate whether nutritional intervention for neonates at risk of neurodisability led to improved neurodevelopmental outcome at 2 years of age. The trial used a supplement provided by the company Nutricia. The findings were that the supplement group had non significantly higher cognitive and language scores than the placebo supplement group. The Castang Foundation has funded follow up studies of the children from this trial and another trial involving infants with neurodisability. The research findings from the neonatal trial can be found here: https://onlinelibrary.wiley.com/doi/full/10.1111/dmcn.13914

03.Trial of Effectiveness of glycopyrronium vs Hyoscine for treatment of excessive salivation in children with neurodisability:

The Drooling Reduction Intervention trial was led by Professor Jeremy Parr at Newcastle University, together with colleagues from across the UK. The Randomised Controlled Trial showed that the two most commonly medications used to treat drooling in children with neurodisability (hyoscine and glycopyrronium) are equally effective. However, glycopyrronium is associated with fewer side effects and is better tolerated by children and parents. Research findings from the trial can be found here: https://adc.bmj.com/content/103/4/371

04.Sequencing of candidate genes related to sex steroids and neural growth in autism and Asperger syndrome:

A request for funding was received from the Autism Research Trust (ART). A small grant was awarded to enable the group to study one of the five candidate genes. The ultimate aim of this project is to find a gene that is directly associated with autistic spectrum disorders. The likely outcome of such a study on its own would be to provide the pilot evidence that will subsequently provide the case for the Medical Research Council to fund a larger scale project investigating this area.

05.Research being undertaken at Manchester University by Professor Munro:

Listening effort in young adults and children with normal hearing and hearing loss. The funding is being used to fund a PhD student.

This study carried out over 6 years from 1998-2004 involved 8 centres across Europe (Dublin, Edinburgh,Helsinki,Lisbon,London (2 centres), Stockholm and Tubingen. The aim of the study,directed by Dr Martin Bax, was to identify potential causes of cerebral palsy which might then lead to preventive work. A paper was published in JAMA Oct 4 2006, Vol.296, No 13’ entitled ‘Clinical and MRI correlates of cerebral palsy: The European Cerebral Palsy Study: M Bax, C Tydeman, O. Flodmark.

About 50% of children with autistic spectrum disorder ( ASD) develop epilepsy. Some may have this from the start of the condition but in many children it develops later and may not occur until adolescence. Researchers examined two groups of children – 1 group with ASD and another group with ASD and epilepsy. The notion was that children without epilepsy might have a different form of autism to those with both ASD and epilepsy. A paper was published in Acta Paediatrica 2009, 98, pp675-682 ‘Autistic Spectrum Disorders in Children with and without epilepsy: impact on social functioning and communication. J. Turk, M.Bax, C.Williams, P.Amin, M. Eriksson, C.Gillberg.

Placental cell turnover: time to translate knowledge to therapy. Professor Ian Baker and Dr Ian Crocker: The aim of this study was to carry forward the researchers’ past findings on exaggerated cell turnover of placentas of complicated and growth restricted pregnancies using modern techniques to counteract these pathologies. Success will provide proof of concept for placental gene therapy and bring researchers closer to influencing and optimising placenta efficiency in utero; with an impact on current obstetric practice.

Chief Investigator: Dr Ian Crocker, Senior Scientist/Lecturer, Maternal and Fetal Health, Developmental Biomedicine Research Group, University of Manchester, St Mary’s Hospital, Manchester: The Manchester group has been working on placental research for several years with the help of a grant from the Castang Foundation. Fetal growth restriction (FGR) in pregnancy is associated with elevated childhood morbidity and mortality including cerebral palsy. Insulin-like growth factor-I and –II and their cell surface receptors (IGF-R1 and IGF-R2) are critical regulators of fetal and placental growth. Altered levels of IGFs in FGR may contribute to placental dysfunction which in turn could impact upon fetal development. The group hypothesises that enhancing placental IGF availability will optimise placental function and fetal growth potential in these compromised pregnancies. This study is the first to investigate the manipulation of the IGF system in a growth-restricted model of pregnancy. If successful, these investigations could translate into a new direction for the prevention of FGR, with lifelong impact on neonatal and childhood health.

Donate to the Castang Foundation.

Childhood neurodisability is very common – most people know at least one family where a child has disability due to a neurological condition. The Castang Foundation funds one or two new research projects each year. However, we would like to increase the amount of research we fund. Your donation to The Castang Foundation could part or completely fund research that could change children’s lives.

To donate, please click the button below. Alternatively, cheques can be posted to 2 More London Riverside, London, SE1 2AP.